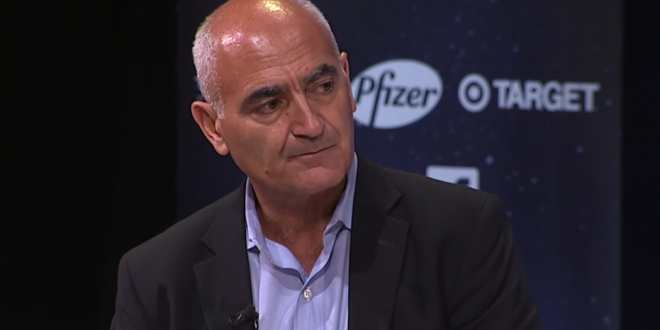 Moncef Slaoui, who was chief scientist for the U.S government’s Covid vaccine development effort Operation Warp Speed during the Trump administration, was fired as Galvani Bioelectronics chairman over “substantiated” sexual harassment allegations by a woman, it was announced Wednesday.

Slaoui’s dismissal by the board of Galvani majority shareholder GlaxoSmithKline came after GSK in February was sent a letter “containing allegations of sexual harassment and inappropriate conduct towards an employee of GSK by Dr. Slaoui,” GSK said in a statement.