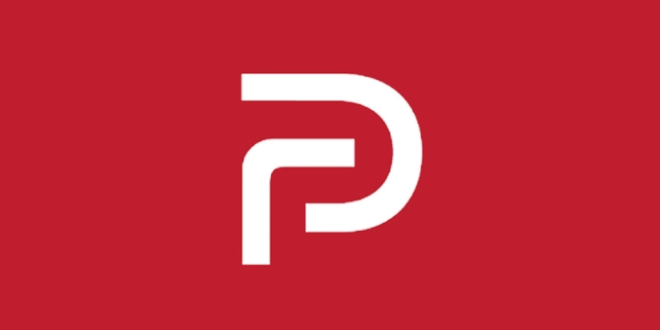 Parler Users Revolt Over Site’s “Snitching” To The FBI

As I reported earlier this week, Parler has sent a letter to Congress claiming that they alerted the FBI to over 50 posts inciting violence ahead of the Capitol riot. They did this in response to a inquiry into their financing. Parler has now posted to the letter to their official account and it’s not being received well.

“So you are snitches over nothing but democrat conspired bs???” commented one user on Parler’s own post about the letter to it’s Parler profile page. The comments section quickly filled up with some of Parler’s users accusing the right wing social media platform of “ratting out” the site’s own members. The reaction to the news that Parler “colluded” with the FBI in order to report violent content was so strong on the right wing platform, the company was compelled to release a statement addressing those outraged users.

Parler has been forced to unironically explain the First Amendment to its users who are outraged after the company revealed it forwarded violent posts about the storming of the Capitol to the FBI https://t.co/otWvuwVbaM