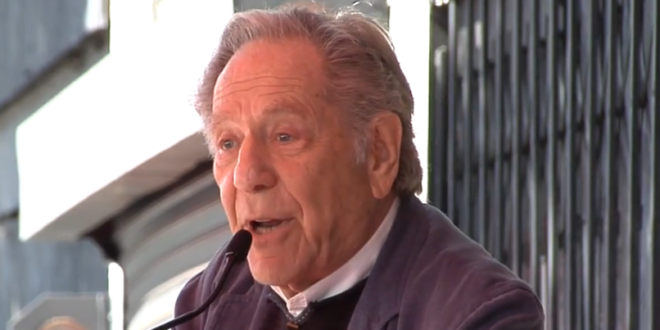 George Segal, whose long career included playing Albert “Pops” Solomon on “The Goldbergs,” and garnering an Oscar nom for supporting actor for “Who’s Afraid of Virginia Woolf,” died Tuesday. He was 87. His wife Sonia announced his death, saying, “The family is devastated to announce that this morning George Segal passed away due to complications from bypass surgery.”

The genial actor was a staple of films of the late 1960s and ’70s such as “Bye Bye Braverman,” “A Touch of Class,” “The Hot Rock” and “Fun With Dick and Jane.” Other notable credits during this period included the romantic comedy “The Owl and the Pussycat,” in which he co-starred with Barbra Streisand, “Loving,” “Who Is Killing the Great Chefs of Europe?” “The Terminal Man” and “The Black Bird.”