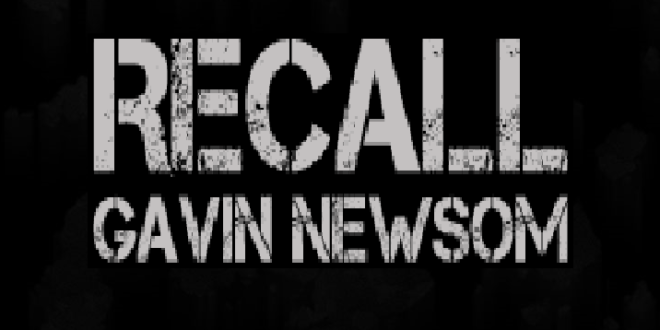 Organizers of the campaign to recall Gov. Gavin Newsom have repeatedly called the coronavirus a “Chinese” virus over the past year, echoing rhetoric that Asian American leaders say has fueled racist attitudes and violence. On its website, the recall campaign referred to the virus as the “Communist Chinese Party (CCP) Virus,” and some political operatives who have worked on the effort have used similar language.

The language appeared among a list of reasons to recall Newsom, along with an apparent reference to immigrant-owned businesses that have received stimulus money during the pandemic. Recall organizers said Sunday night that they planned to remove the reference. Randy Economy, a spokesperson for the recall committee, said the campaign apologizes “if anybody was offended” by it.

Read the full article. Talk about a faux-pology.

Leaders of the anti-Newsom recall movement have repeatedly called COVID-19 the “Wuhan Flu,” the “Chinese Flu,” and recently described attacks against Asian Americans as “small potatoes.”

This is vile and racist. #StopAsianHate https://t.co/UjGD2rfrqM