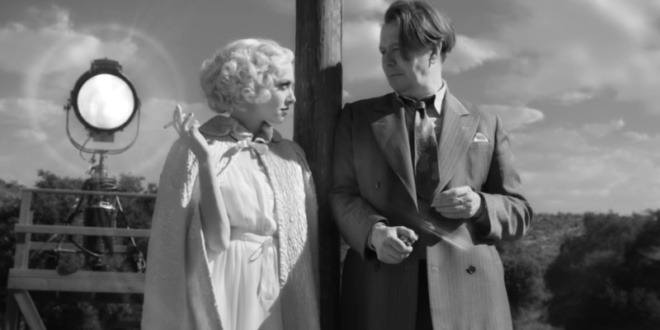 “Mank,” an ode to Hollywood’s golden age that was produced and released by Netflix, one of the companies reshaping the movie business, led the nominations for the 93th Academy Awards.

The behind-the-scenes drama about the making of “Citizen Kane” scored 10 nominations on Monday, including nods for best picture, as well as for its stars Gary Oldman and Amanda Seyfried and its director David Fincher.

Six films earned six nominations — a group that includes “The Father,” “Judas and the Black Messiah,” “Minari,” “Nomadland,” “Sound of Metal” and “The Trial of the Chicago 7.” All of these films were nominated for best picture along with “Promising Young Woman,” a feminist revenge movie that scored five nominations.

Read the full article. The full list is here.