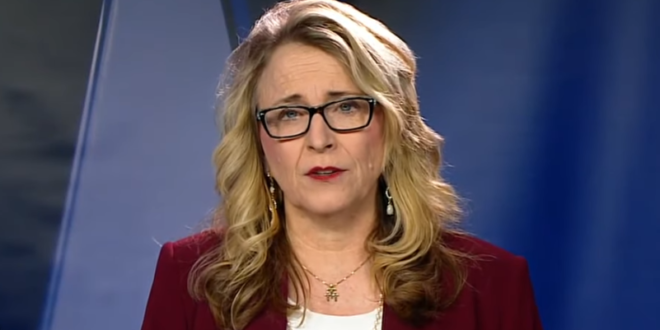 A proposal in North Dakota to shield schools and teachers from lawsuits arising from posting the Ten Commandments in classrooms is unconstitutional and would spur costly and unwinnable legal fights, attorneys and education officials told state lawmakers Wednesday.

Despite the cautionary advice, the House Judiciary Committee gave the legislation an 11-3 “do-pass” recommendation, hoping that a requirement that the Ten Commandments be included in a display with other historical documents would fend off legal challenges. The full House will consider the bill later.

Pitching Senate Bill 2308 on Wednesday, March 24, Sen. Janne Myrdal, R-Edinburgh, listed a litany of social ills — sex trafficking, child sex abuse and crowded jails — that she said could be remedied with displays of the Ten Commandments in North Dakota schools. She encouraged her colleagues to move the measure forward despite arguments that displays of the religious texts could offend those outside the Christian or Jewish traditions.

N. Dakota lawmakers are being warned that a bill seeking to shield schools and teachers from lawsuits arising from posting the Ten Commandments in classrooms is unconstitutional.https://t.co/FUfkYxtgzi