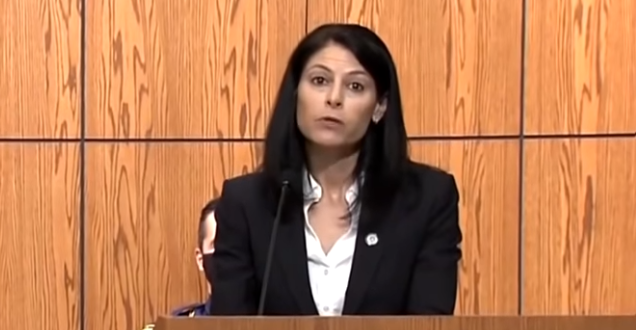 Joshua Docter was charged “with one count of threat of terrorism and one count of using a computer to commit a crime, both 20-year felonies,” according to a statement from Michigan Attorney General Dana Nessel.

Docter posted comments on the social media platform iFunny in January threatening to kill Biden, Pelosi and Whitmer, saying it would “be the catalyst” for an American revolution, according to the statement. Authorities said they also found bombmaking instructions in his phone.

A Michigan man was charged with making death threats to Biden, Pelosi, and Whitmer on a meme website https://t.co/WgwcLSs9Cd