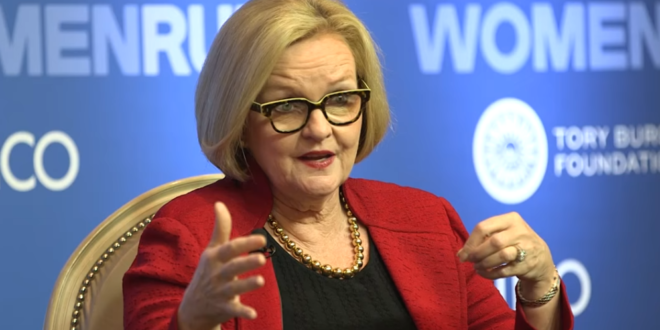 The race to replace Blunt gives Trumpworld yet another opportunity to mold the GOP in the former president’s image. Looming large over the burgeoning primary battle is former Gov. Eric Greitens, who resigned in 2018 amid a torrent of personal and official scandal.

Democrats will make a run at Blunt’s seat — he already had a declared challenger, former state Sen. Scott Sifton, who had assembled a credible campaign team with a history of winning in red states.

To all that are asking: thank you to the many who have said kind things. But I will never run for office again. Nope. Not gonna happen. Never. I am so happy I feel guilty sometimes. #RoyBluntRetiring

The race to replace retiring Missouri Sen. ROY BLUNT gives Trumpworld yet another opportunity to mold the GOP in the former president’s image, @POLITICO_Steve writes in Playbook PM: https://t.co/nLq7ULV1S9