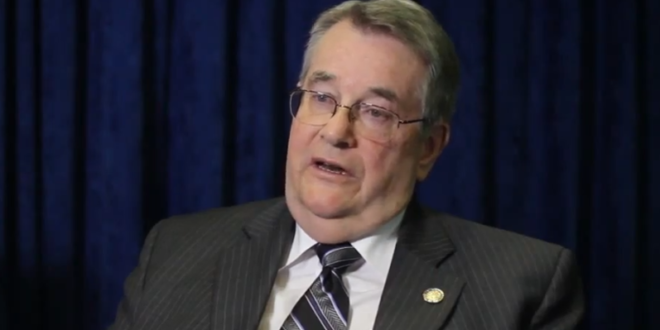 Matt Gaetz’s Father: Yes, I Wore A Wire For The FBI

Rep. Matt Gaetz’s father, Don, a former Florida Senate president, said he is working with the FBI, including wearing a wire on more than one occasion as part of an investigation into an alleged extortion plot that the pair said was organized by former federal prosecutor David McGee.

“The FBI asked me to try and get that information for Matt and an indication we would transfer money to Mr. David McGee,” Don Gaetz said in an interview late Tuesday, without specifying what information he was referring to.

Don Gaetz said in the interview he wore a wire during a meeting earlier this month with McGee and said he was set to meet Wednesday with Stephen Alford, a local developer who he said is also part of the alleged extortion scheme.

Seems to me… that both these things could be true. Matt Gaetz could’ve slept with a 17 yo and taken her across state lines to sleep with her some more and someone who found out about that could’ve attempted to extort him.https://t.co/AqOwkDgjVd