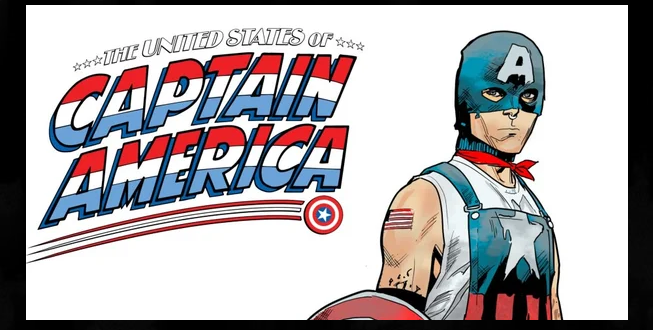 Marvel is introducing a new “LGBTQ+ hero” into the “Captain America” world, a character the comic book publisher says “stands for the oppressed and the forgotten.”

The debut of Aaron Fischer, known as the Captain America of the Railways, is timed to coincide with Pride Month in June, Marvel Comics said in a Monday news release.

The character will appear in a new limited series, “The United States of Captain America,” marking the title superhero’s 80th anniversary. The plot involves Steve Rogers joining forces with other Captains America on a hunt to find his stolen shield.