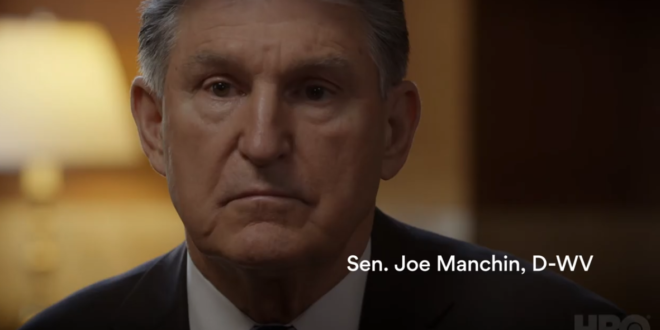 Sen. Joe Manchin III (D-W.Va.), whose vote proved key in the Senate’s party-line passage of Biden’s coronavirus relief bill, said in an interview broadcast Sunday night that he will not cooperate with Biden’s next major legislative push — an infrastructure and climate bill — if Republicans are not given more of a voice.

Manchin’s comments, on “Axios on HBO,” are significant, given that any Democratic member has the power to derail the administration’s initiatives in the evenly divided Senate. “I am not going to get on a bill that cuts them out completely before we start trying,” Manchin said of Senate Republicans.

Nobody should ever count on Manchin for ANYTHING.

He says he won’t support an infrastructure bill unless its bipartisan..

He said the same thing about the relief bill.. then reversed course and supported it without any actual effort at bipartisanship.https://t.co/3cX7yuMIDo