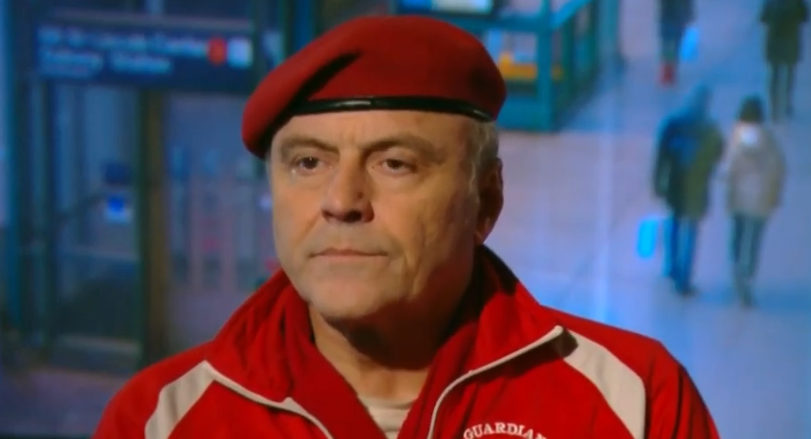 Man Who Faked Own Kidnapping Runs For NYC Mayor

Curtis Sliwa ripped “two dopes” Mayor Bill de Blasio and Gov. Andrew Cuomo on Monday for running the Big Apple into the ground as he officially launched his bid for Gracie Mansion.

Wearing his signature red beret and a gray suit, the Guardian Angels founder, 66, vowed to put more NYPD officers on the streets to quell what he called “out-of-control” crime, if he’s elected.

The Brooklyn-born activist founded the red-jacketed Guardian Angels 40 years ago to combat the crime-plagued city. Sliwa is seeking the Republican nomination for mayor in the June primary to replace de Blasio, who is term-limited.

The president of the New York City transit police union said yesterday that his group would file a lawsuit against Curtis Sliwa within the next two weeks charging that the Guardian Angels’ founder and leader had injured the union’s reputation.

Mr. Sliwa has admitted that several of his group’s crime-fighting exploits were faked to garner publicity for the Guardian Angels.

Mr. Sliwa had admitted to faking several heroic subway rescues, including thwarting a mugging and rape. He said his last publicity stunt was in 1980, when he claimed he was kidnapped by three off-duty transit police officers.