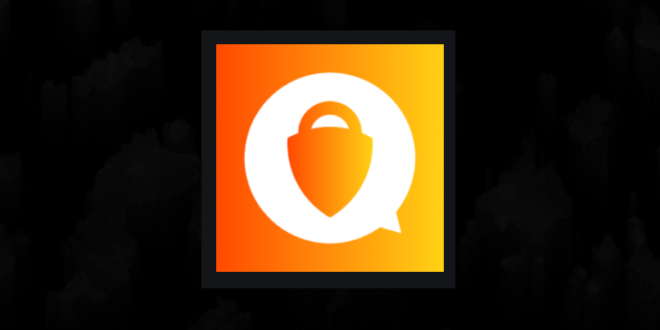 As former President Donald Trump’s supporters have flocked to alternative social media networks, many are turning to SafeChat, a fast-growing platform known for its tolerance of high-octane MAGA content. In the nine weeks since the Jan. 6 Capitol Hill riot, SafeChat’s app has been downloaded more times than in all of 2020, quickly becoming a hotbed of conspiracy theories and disinformation that paints President Joe Biden’s new administration in the worst possible light.

According to a review of corporate records by POLITICO, SafeChat has close links to The Epoch Times, an outlet affiliated with Falun Gong, the Chinese spiritual movement known for its antagonism toward the Chinese Communist Party and described by critics as a “cult.” By acting as an online conveyor belt of anti-Biden and pro-Trump disinformation, the network of Falun Gong-linked sites is playing a role in shaping the next generation of the MAGA narrative.

New from @tina_nguyen & me on how this rightwing social network is gaining traction among MAGA voters https://t.co/lwOdmmggw2