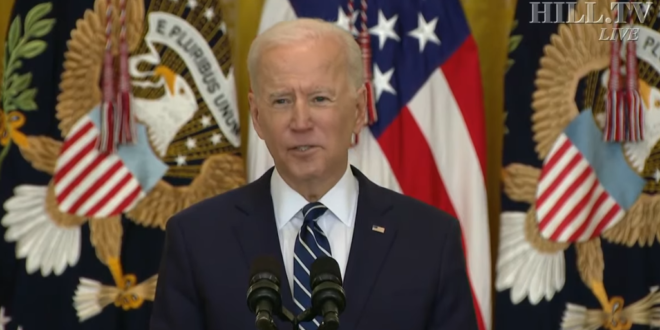 President Biden will be giving his first press conference as president on Thursday, March 25, at 1:15 p.m. ET. While Mr. Biden has periodically taken questions from reporters, he has not yet had a full press conference since taking office. Mr. Biden has been criticized by conservatives and even some political allies for his delay in holding a formal press conference. By this point in their presidencies, former Presidents Donald Trump and Barack Obama had formally taken questions from reporters.