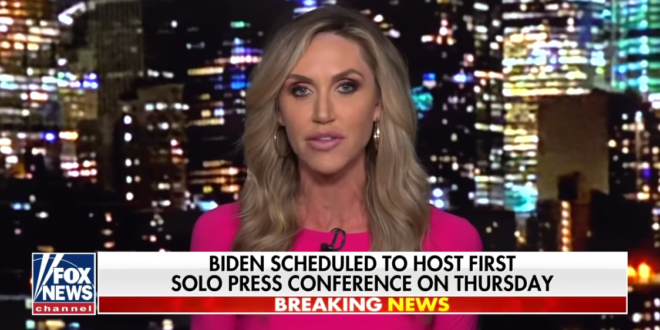 Host Sean Hannity asked Trump about her plans toward the end of her appearance on his Fox News show after the two exchanged critiques of President Biden and his administration. “Quick question. Exit question. Still considering a run for Senate, in North Carolina, your home state?” Hannity asked.