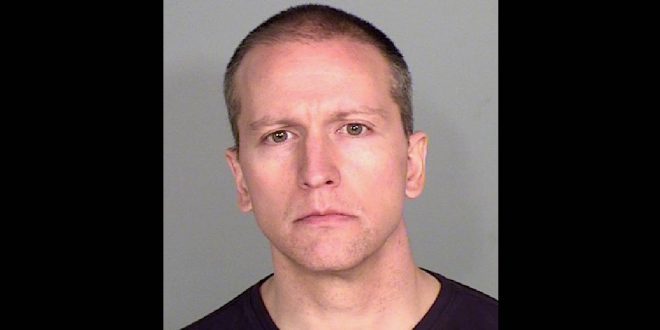 The judge in the trial of former Minneapolis Police Officer Derek Chauvin, charged with multiple counts of murder in the death of George Floyd, has ruled that limited details of a previous May 2019 arrest incident be allowed in court. He also denied motions to delay the trial and change the venue.

On Friday morning, Judge Peter Cahill said most of the May 6, 2019 arrest is not relevant to the case and will not be admissible in court. Limited details will be allowed. A portion of the body-worn camera of the officer approaching George Floyd and putting him in handcuffs is allowed.

The trial for Derek Chauvin will NOT be delayed over pretrial publicity concerns and will not be moved to a different venue, the judge just ruled. He ruled pretrial publicity was going to be a major factor no matter when this trial happened and no matter the place. #DerekChauvin

Judge Peter Cahill has denied a defense motion to change venue or delay the Derek Chauvin trial: “I don’t think there’s any place in the state of Minnesota that has not been subjected to extreme amounts of publicity,” Cahill says. “We’ll continue with jury selection.”