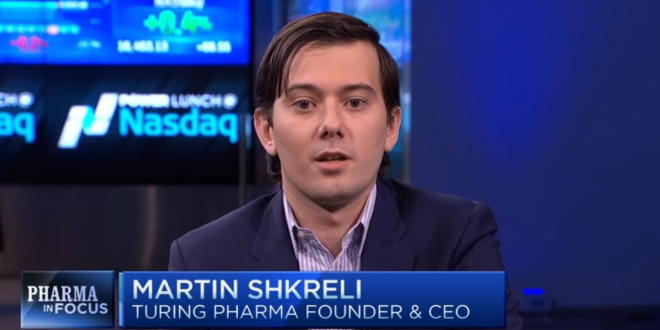 Pharma Bro Martin Shkreli was slapped with a class action lawsuit Thursday from health insurers who claim he engaged in a scheme to create a pharmaceutical monopoly that allowed him to raise the price of an HIV drug by more than 4,000 percent.

In the Manhattan federal court suit, Blue Cross and Blue Shield of Minnesota, said Shkreli — and his company Vyera Pharmaceuticals — created the monopoly on the drug Daraprin in 2015 by, among other tactics, preventing “competitors from obtaining the Daraprim samples they needed to launch a generic product.”

Shkreli and his company then covered up the scheme, according to the suit, by publicly denying the effort to block competitors from taking samples.