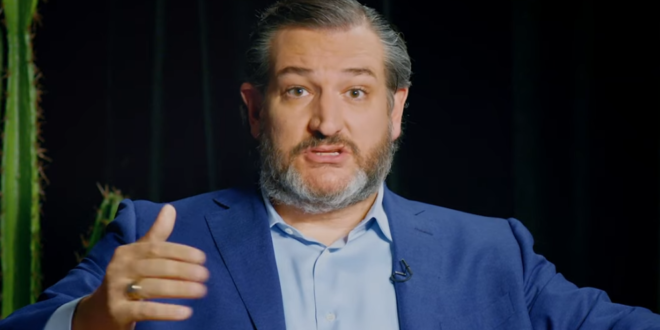 In Leaked Call, Cruz Lies To State Lawmakers, Says Dems Are Working To Give “Illegal Aliens” Right To Vote

On an invitation-only call with GOP state lawmakers last week, Republican Sen. Ted Cruz falsely claimed Democrats are working to give “illegal aliens” and “child molesters” the right to vote, according to a recording of the call obtained by the Associated Press.

The call, which occurred amid an ongoing battle over voting rights, was organized by the American Legislative Exchange Council, a conservative group that recommends legislation to lawmakers.

Cruz’s statements, recorded by a person on the call, capture the building intensity behind Republicans’ nationwide campaign to restrict access to the ballot.

Democrats are trying to expand voting rights to “illegal aliens” and “child molesters,” Cruz claimed in audio obtained by AP, and Republicans must stop them

He said if election legislation before the Senate passes, the GOP won’t win again for generations https://t.co/xrfongf37n