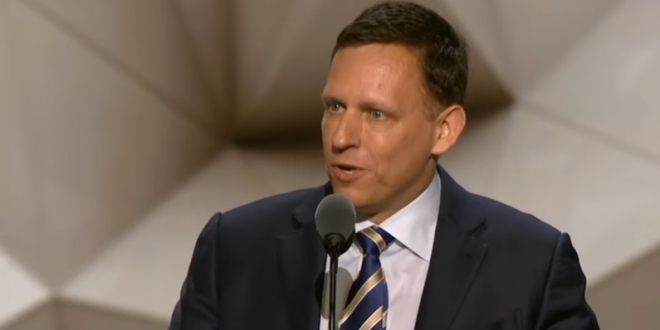 Read the full article. Vance has made the rounds of the usual MAGA media outlets.

A long-anticipated shoe drops in #OHSen: Peter Thiel is backing a J.D. Vance super PAC to the tune of $10 million. (via @jbalmert) https://t.co/oYnflIxNV9