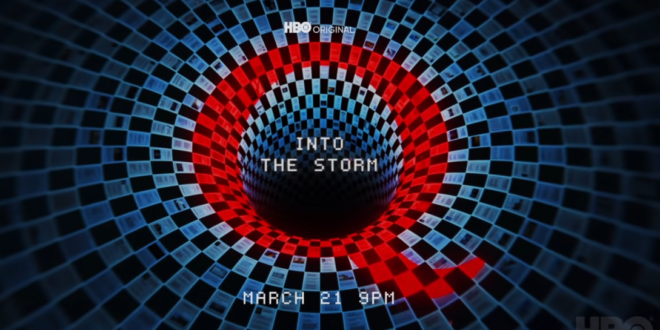 Shot over the past three years, Cullen Hoback’s excellent Q: Into the Storm (March 21 on HBO) is a complex story about free speech, social media, anti-establishment fury, white nationalist intolerance, crackpot fantasy, and anarchist villainy, all of which contributed to the rise of the infamous conspiracy theory, which during Donald Trump’s presidency took hold of factions of the GOP, and helped fuel the insurrectionist January 6 Capitol riots.

Part on-the-ground journalistic exposé, part sociological study of corrosive internet culture, and part whodunit, the six-part affair shines a spotlight on one of the darkest corners of contemporary American life. What it locates in that gloom, among other things, is the apparent identity of Q himself: Ron Watkins.

Read the full article. As you may know, many have already named Ron Watkins as Q, but the series sounds fascinating. Several of the most prominent QAnon nutbags that have appeared on JMG over the years are featured. QAnon morons are flooding the comments of the trailer below.