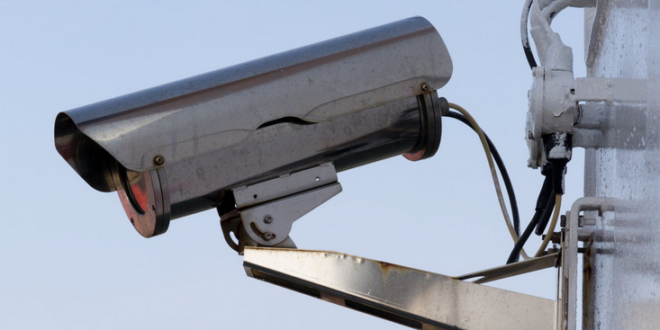 Companies whose footage was exposed include carmaker Tesla Inc. and software provider Cloudflare Inc. In addition, hackers were able to view video from inside women’s health clinics, psychiatric hospitals and the offices of Verkada itself.

Some of the cameras, including in hospitals, use facial-recognition technology to identify and categorize people captured on the footage. The hackers say they also have access to the full video archive of all Verkada customers.

A hacker who saw inside Verkada’s massive camera network, in a major breach first reported by @WilliamTurton, showed me some of the video cache. The extent was scary and “incredibly surreal”: hospitals, homes, offices, schools https://t.co/rmCUBpXKY9