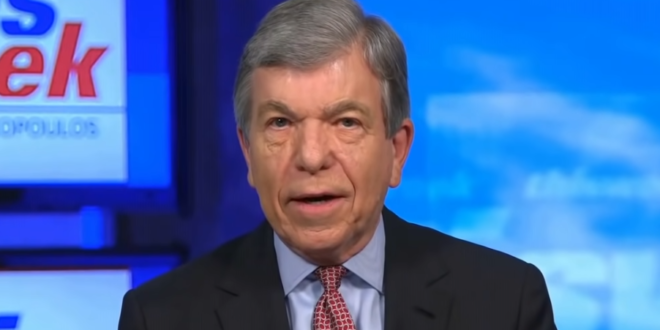 Missouri Republican Sen. Roy Blunt announced Monday plans to retire from the Senate, saying he will not run for re-election in 2022. Blunt made the announcement in a video posted on YouTube. “After 14 general election victories — three to county office, seven to the United States House of Representatives, and four statewide elections — I won’t be a candidate for reelection to the United States Senate next year,” Blunt announced. Blunt serves as the ranking Republican member of the Senate Rules Committee.