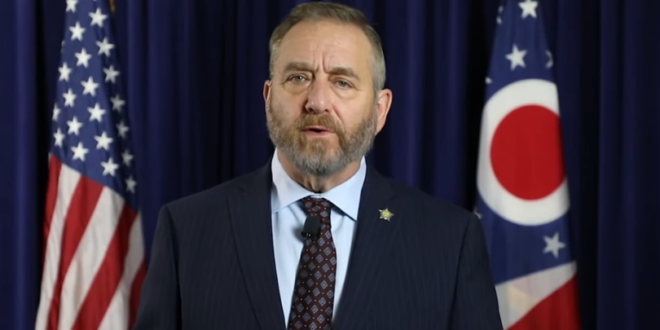 The lawsuit from Yost, a Republican, follows a day after 21 other GOP attorneys general issued their own veiled legal threat in a move that ratcheted up tensions between states and Democratic policymakers in Washington over one of the largest rescue measures in U.S. history.

Read the full article. Republicans want to use the stimulus money to cut local taxes but the bill stipulates that can’t be done.

Not only did Republicans not support the Biden Stimulus, they are now attacking it legally because it might make it harder for them to cut taxes. https://t.co/K1VjkSxiZ7