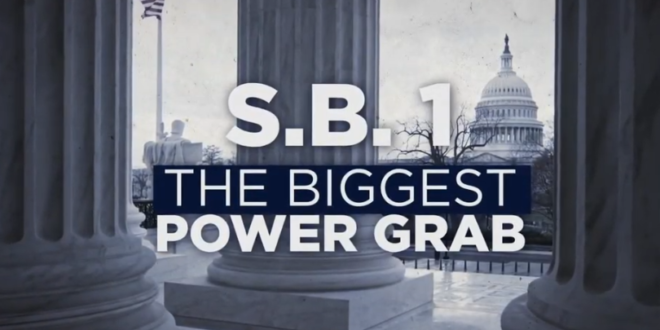 These are the  NRSC’s first TV ads of the 2022 midterms cycle and show how potent S.1 (the Senate’s version of H.R. 1) is for Republicans — both in how it would overhaul the nation’s elections and as a messaging tool.

Read the full article. The ad below will air in Georgia.