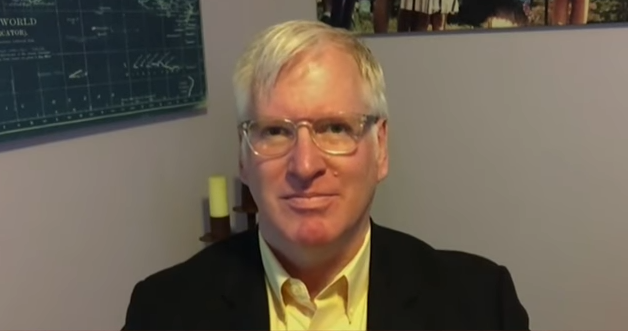 She recently told radio host Dom Giordano that the event would feature “A-list speakers” and that she was “very careful” about who she chose to speak, saying, “I didn’t want any fringe people, people that would be considered nuts.”

One measure of Bachmann’s claims and her sense of what counts as not-fringey is that she has also said that a “centerpiece of this entire conference” will be an hour-long presentation by “the editorial board of The Gateway Pundit,” which she said has the “finest archive in the United States of stories dealing with questionable election practices.”

Read the full article. Homocon Gateway Pundit founder Jim Hoft and his brother Joe Hoft are the scheduled speakers. Last month Gateway Pundit was banned from Twitter for spreading lies about the 2020 election. The site has been sued multiple times for its false reports. In December the site was sued by an employee of Dominion Voting Systems. One has to wonder if the very anti-gay and anti-immigrant Bachmann is aware that Hoft recently married a decades-younger immigrant man.

If you want your “election integrity” conference to be taken seriously, you definitely want Michele Bachmann running the show and The Gateway Pundit guys making the “centerpiece” presentation. Tomorrow at Regent University. https://t.co/K29uvP0DX5