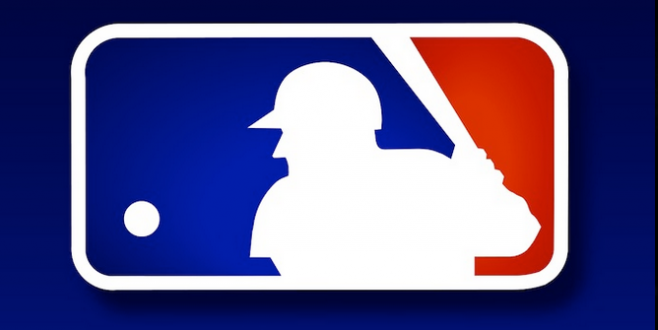 Major League Baseball Players Association executive director Tony Clark said Friday that he “would look forward” to discussing moving the All-Star Game from Atlanta in the wake of Georgia’s decision to overhaul how its state elections are run.

“Players are very much aware,” Clark told The Boston Globe in an interview. “As it relates to the All-Star Game, we have not had a conversation with the league on that issue. If there is an opportunity to, we would look forward to having that conversation.”

On Thursday, Georgia Gov. Brian Kemp signed into law a sweeping Republican-sponsored bill that includes new restrictions on voting by mail and greater legislative control over how elections are run.

GIven the outrageous new voter suppression laws, @MLB should move the 2021 All-Star game from Georgia. The film industry, which is flourishing there, should move their productions. Corporations should vote w/their dollars and reconsider investments.https://t.co/qzmVSgAMV3

Previous Biden Invites 40 World Leaders To WH Climate Summit
Next NYT: US Will Have Millions Of Excess Vax Doses By May