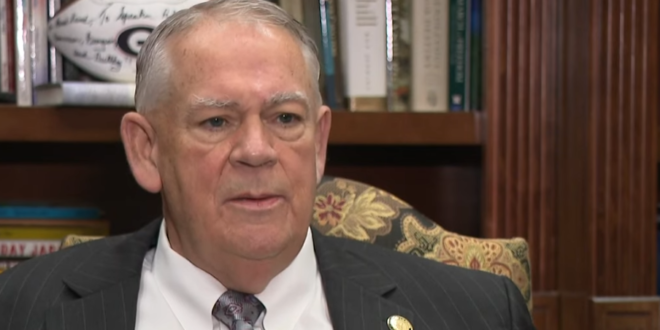 Georgia’s sweeping Republican-backed election-law overhaul bill was sent immediately to the state Senate after it was passed earlier Thursday by the state’s House of Representatives, setting up a final vote on changes that would restrict voter access in a state that was pivotal in giving Democrats control of the White House and US Senate this year.

The Republican-led state House of Representatives on Thursday passed the legislation, known as Election Integrity Act of 2021, in a 100-75 vote.

The package, which is being finalized days before the end of Georgia’s legislative session, is part of a national Republican effort that aims to restrict access to the ballot box following record turnout in the November election.