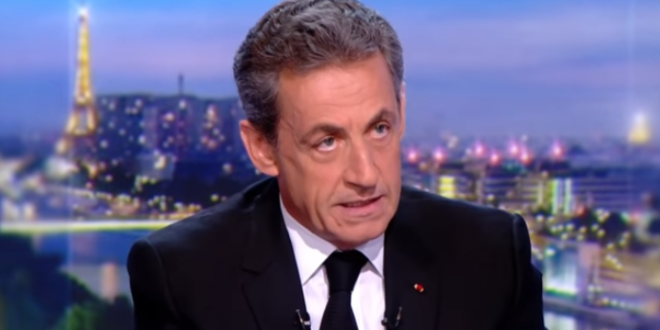 Former French President Nicolas Sarkozy and two former associates have been sentenced to three years in jail – two of them suspended – for corruption.

Sarkozy, 66, was found guilty of trying to bribe a magistrate, Gilbert Azibert, by offering a prestigious job in Monaco in return for information about a criminal inquiry into his political party.

Sarkozy’s ex-lawyer Thierry Herzog and Azibert got the same sentence. Sarkozy can serve the term at home. In the ruling, the judge said Sarkozy could serve house arrest with an electronic tag. The ex-president is expected to appeal.

French court finds ex-President Sarkozy guilty of corruption, sentencing him to three years in jail, two of them suspended https://t.co/0aVth96DiW

Former French President Nicolas Sarkozy sentenced to 3 years in jail (of which 2 suspended), making him the first former president in the country’s modern history to serve time in prison
(Chirac was convicted to a suspended sentence, did not go to prison)https://t.co/Cc4ik15xBH