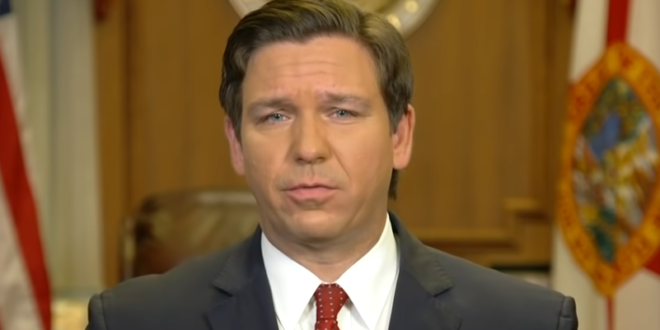 The Fort Lauderdale-based group “is a grassroots-funded organization solely dedicated to taking on Ron DeSantis and supporting the eventual Democratic nominee for governor in 2022,” a news release said Monday.

Although Agriculture Commissioner Nikki Fried is thought to be the frontrunner to challenge DeSantis, the group said it won’t endorse any Democratic candidate for governor until there is a nominee.