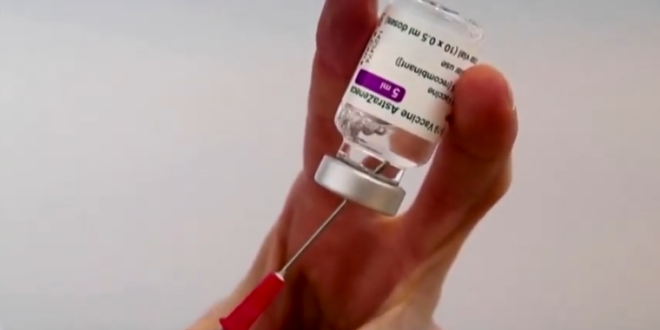 The Data Safety Monitoring Board (DSMB), an independent committee overseeing the trial, has “expressed concern that AstraZeneca may have included outdated information from that trial, which may have provided an incomplete view of the efficacy data,” the U.S. National Institute of Allergy and Infectious Diseases (NIAID) said in a statement released after midnight in the United States.

The surprise public rebuke from federal health officials comes just one day after interim data from the drugmaker showed better-than-expected results from the U.S. trial. That had been seen as a scientific counter to concerns that have dogged the shot over its effectiveness and possible side effects.

AstraZeneca Plc may have provided an incomplete view of efficacy data on its COVID-19 vaccine from a large scale trial in the United States, a U.S. health agency said Tuesday, in a fresh setback for the shot.​ https://t.co/BbKnM6EtDy