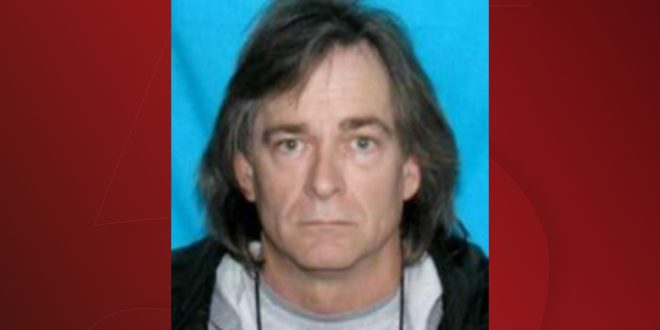 Federal agents said Monday the Christmas Day bombing in downtown Nashville was motivated by the bomber’s intention to kill himself and was not an act of terrorism.

After a wide-ranging investigation, the FBI said in a report that the bomber, Anthony Quinn Warner, acted “in an effort to end his own life.” The FBI said Warner was motivated by several “stressors” including “paranoia” and several “eccentric” ideas.

“Warner specifically chose the location and timing of the bombing so that it would be impactful, while still minimizing the likelihood of causing undue injury,” the FBI said in a news release.