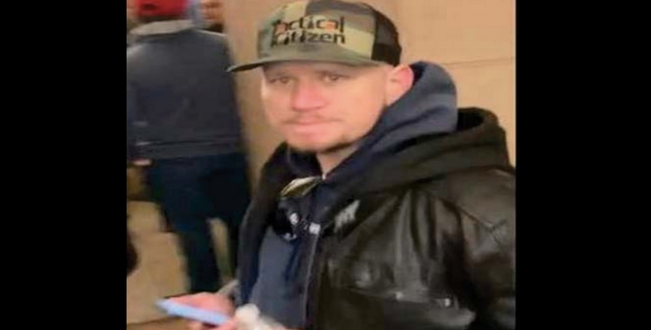 FBI Nabs Riot Suspect Thanks To His Company Hat

Federal authorities say they identified a Montana man as one of the people who took part in the Jan. 6 riots at the U.S. Capitol after multiple videos showed him inside the Capitol Complex wearing a hat bearing the name of the firearms training school that he started in 2018. As a result, Andrew Cavanaugh, the owner and president of Tactical Citizen, LLC, is now facing a slew of federal charges.

Cavanaugh is far from the first Capitol rioter to be identified and charged based on their clothing, including: an Ohio man who wore a jacket with his company name and phone number on it; a Pennsylvania man identified by his varsity jacket and pictures with Fox News hosts; and a Republican district leader who wore his Knights of Columbus jacket with specific chapter information.