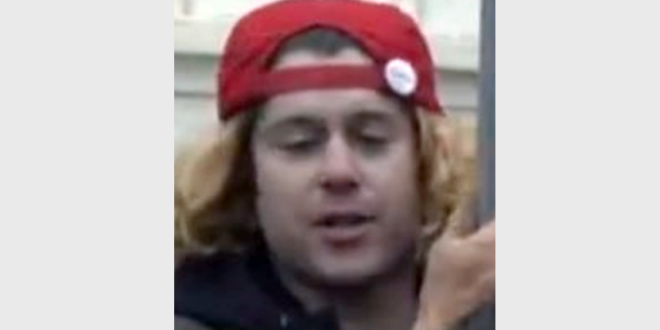 The FBI on Friday arrested a Carrollton man accused of throwing a firecracker at police officers as a mob pushed its way into the U.S. Capitol on Jan. 6. David Lee Judd, 35, is charged with assaulting, resisting or impeding officers and civil disorder. Judd was heard yelling “shield wall” as he encouraged others to entire the building, the FBI said. He lit a firecracker and threw it at a line of officers guarding the doors.

BREAKING: The @FBIDallas has arrested David Lee Judd, of Carrollton, for “Assaulting, Resisting or Impeding Certain Officers of Employees” and “Civil Disorder” at the Capitol Building, on Jan. 6. @FOX4 is awaiting the release of an affidavit which contains further details. pic.twitter.com/k3dRbPMKtt

David Lee Judd was arrested March 26 in Carrollton, Texas, and is charged with civil disorder, and assaulting, resisting, or impeding certain officers of employees.
So far 27 people with Texas ties have been arrested. https://t.co/rk1xwE7wJZ

Previous NYT: US Will Have Millions Of Excess Vax Doses By May
Next Office Supply Stores Will Laminate Vax Cards For Free