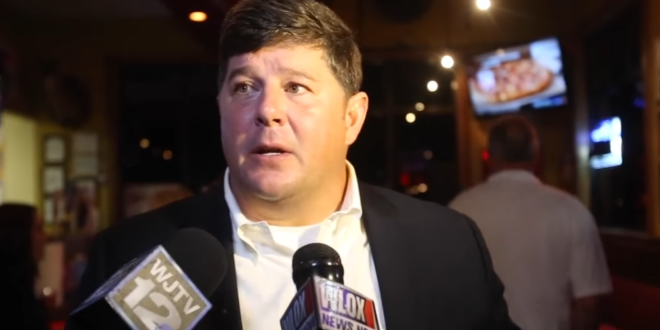 A House ethics panel says there is “substantial reason to believe” that Rep. Steven M. Palazzo (R-Miss.) misused his campaign and congressional funds, according to a report made public Monday.

The Office of Congressional Ethics (OCE), which produced the 47-page report last summer after a months-long probe, also said that Palazzo “may have performed official actions to assist his brother,” Kyle Palazzo, in potential violation of House rules and federal law.

The probe was prompted by a complaint last March from the nonprofit Campaign Legal Center, which accused Palazzo of using his campaign contributions as a “personal slush fund” through which he paid “himself and his spouse nearly $200,000,” including $60,000 in rent to his own farm.

Read the full article. Palazzo was among the 146 House Republicans who sought to overturn Biden’s win.