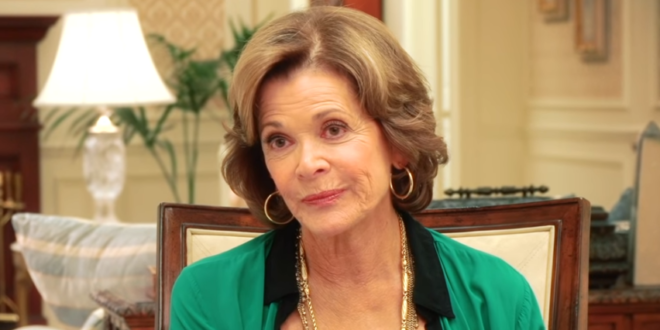 Jessica Walter, an Emmy-winning actress known for her work as the stalker in Clint Eastwood’s “Play Misty for Me,” and for the TV series “Arrested Development” and “Archer,” died Wednesday in New York. She was 80.

Walter received an Emmy nomination in 2005 for outstanding supporting actress in a comedy for playing the manipulative alcoholic Lucille Bluth in the critically adored and highly influential comedy “Arrested Development.”

With the rest of the cast of “Arrested Development,” she shared three SAG Award nominations for outstanding performance by an ensemble in a comedy, in 2005, 2006 and 2014.