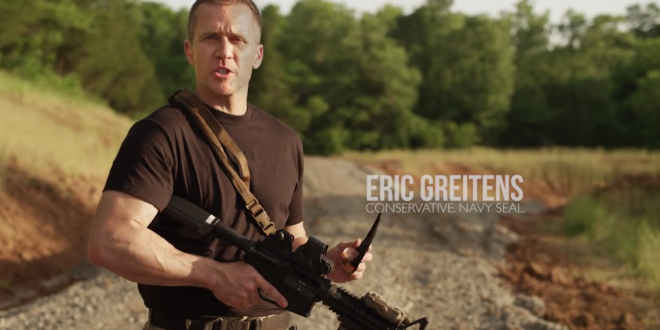 Disgraced former Missouri Gov. Eric Greitens is moving closer to a 2022 Senate bid, alarming top Republicans who worry he will jeopardize the party’s grip on the seat and imperil their prospects of seizing the majority.

Greitens — who resigned in mid-2018, less than two years into his term, following allegations that he sexually assaulted a woman who was not his wife — has been calling around to fellow Republicans to inform them of his deliberations, and many have come away convinced he’s running.

Greitens’ troubles began in Jan. 2018, when reports emerged that his hairstylist had accused him of sexual misconduct. The woman later testified to a state legislative investigative committee that, in 2015, Greitens had taken her to his basement, blindfolded her, bound her hands and coerced her into performing oral sex.

Read the full article. Greitens resigned in a deal in which potential campaign finances charges were not pursued.

Of course MAGA world is encouraging him to run for the Missouri Senate seat. https://t.co/AiCt955Flz