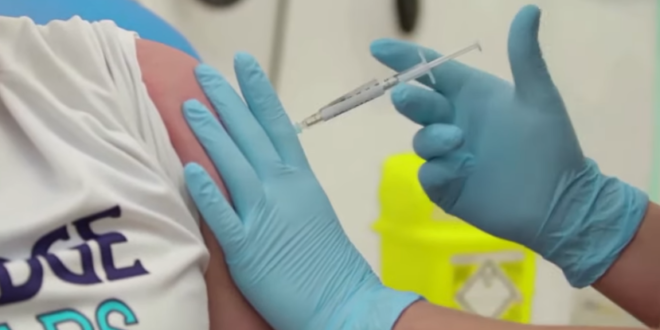 “Cool it with the vaccine selfies for a while,” read the headline of a Boston Globe opinion column. “Go ahead, share your vaccine selfie,” the Atlantic’s Brit Trogen wrote. Posting a vaccine selfie when many are still not on the priority lists is boastful and could end up inflaming people’s fear of missing out (otherwise identified online as “FOMO”), journalist Miles Howard argued in the Globe column.

It also highlights inequities, selfie critics say, as people with better access to health care have had an easier time getting vaccinated. In stark contrast, Trogen in the Atlantic called the posting of vaccination selfies “a public service” because the emotional moment being captured is worth illustrating to counter the personal stories shared by anti-vaccine groups that diminish trust.

It’s worth stepping back and appreciating that this is the debate we’re now having rather than “how should we triage scarce ICU beds?” https://t.co/9zi8GaFZGM