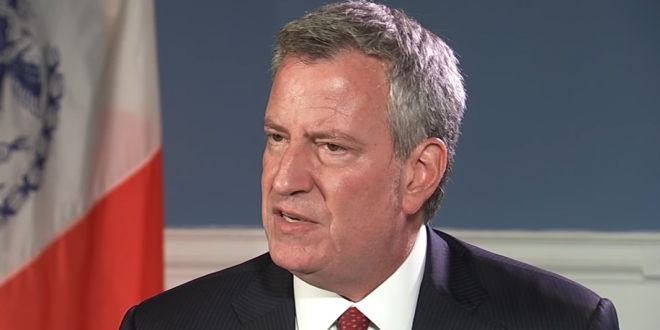 Core COVID precautions like masks and social distancing apply to both looming reopenings; de Blasio said the city would emphasize moving sports outdoors to facilitate safety. He also said the sports season would extend through August this year to give “kids who have missed out on sports a chance to catch up.”

Most elementary and special education students returned to the class in person in early December, while tens of thousands of middle school students only got their renewed chance to learn in person late last month.