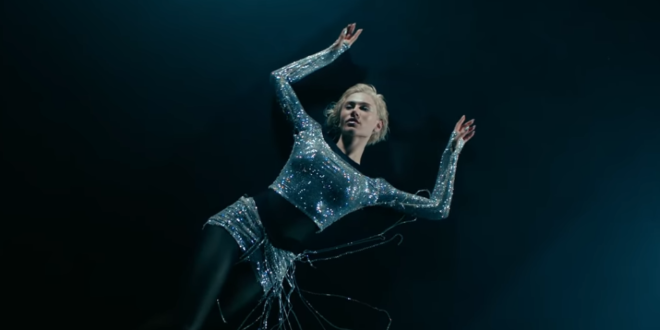 Dozens of Orthodox Christian faithful held up wooden crosses and sang Church hymns outside of Cyprus’ state broadcaster on Saturday to demand the withdrawal of the country’s controversial entry for the Eurovision song contest — titled “El Diablo” — that they say promotes satanic worship.

Some of the protesters, including families, held up placards reading in Greek, “We’re protesting peacefully, no to El Diablo,” “Repent and return to Christ” and “Christ saves, Diablo kills.”

The protest came several days after the powerful Orthodox Church called for the withdrawal of the song that it said mocked the country’s moral foundations by advocating “our surrender to the devil and promoting his worship.”

Read the full article. The artist says the song is actually about an abusive relationship and is relevant to the Me Too movement. The government says it will not censor freedom of expression.

Protesters gathered outside Cyprus’ state broadcaster to demand the withdrawal of the country’s Eurovision entry that they say promotes satanic worship https://t.co/acyAToNSFX

Previous POLL: 69% Say They Have Been Or Will Get Vaccinated
Next Yankee Stadium Now Open 24/7 For Vaccinations