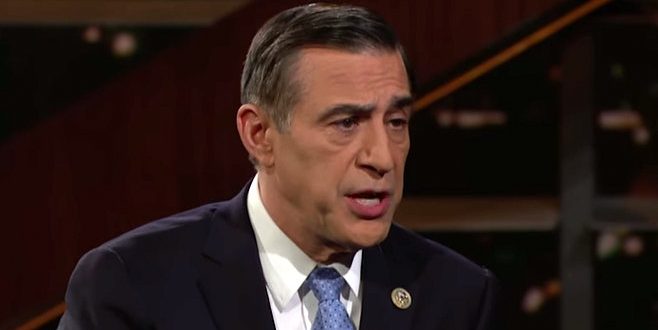 Conservatives are taking a page from the playbook of former President Donald Trump by raising, without evidence, the specter that Democrats are trying to block a California recall election by manipulating the elections process. Recall organizers have expressed confidence in California’s system and believe they have enough valid signatures to qualify a recall election of Democratic Gov. Gavin Newsom.

But Republican members of Congress are attacking California’s signature verification process, while conservatives with large social media followings are magnifying those arguments ahead of the March 17 deadline to submit 1.5 million valid signatures. “I expect them to lie, cheat and steal,” Rep. Darrell Issa (R-Calif.) said in an interview, adding that Democrats could “take all the friendly registrars of voters they can find… and just challenge every signature.”

“Republicans raise now-familiar alarms about ‘steal’ of California recall” So now we have to expect every election to be the GOP claiming the Democrats are cheating. The GOP NEEDS violence to gain power https://t.co/pwVuaBkP8Z