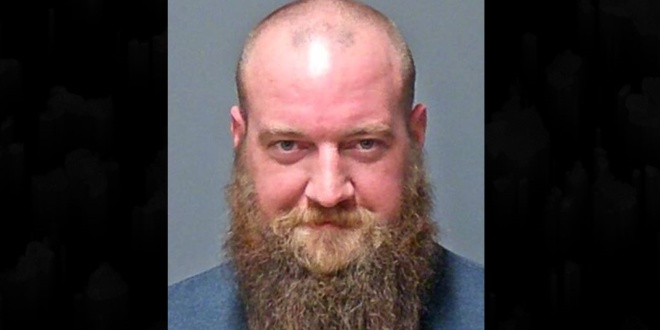 An anti-mask protester arrested outside Gov. Chris Sununu’s home in December is now on the hook for a $1,000 cash bail after prosecutors say he violated his bail conditions and flew a drone over the governor’s neighborhood.

Skylar Bennett, 38, must pay the bail before April 2 to remain out on release while awaiting trial on charges of disorderly conduct and criminal trespass. Bennett was arrested while taking part in a protest outside Sununu’s home on Hemlock Court in Newfields Dec. 28, 2020.

Read the full article. Prosecutors reportedly found out about the drone after Bennett posted photos on Facebook. Bennett belongs to a group calling itself Absolute Defiance.

An anti-mask protester violated his bail conditions and flew a drone over the governor’s neighborhood, prosecutors say. https://t.co/VZ639aOJ4O