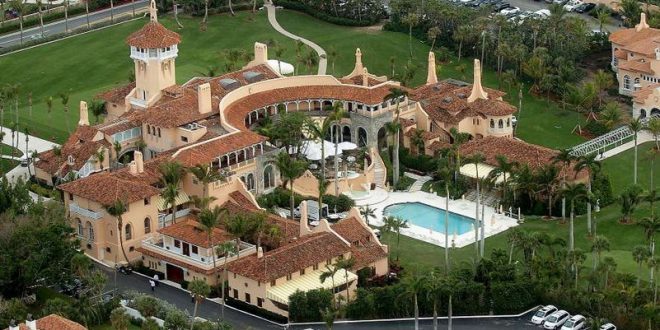 Former President Donald Trump’s Palm Beach club has been partially closed because of a COVID outbreak. A receptionist at the Mar-a-Lago club confirmed the news, saying it was closed until further notice, but declined to comment further.

A person familiar with club operations said that, out of an abundance of caution, the club had partially closed a section “for a short period of time” and quarantined some of its workers. The people spoke on condition of anonymity because they were not authorized to discuss the situation by name.

Former President Donald Trump’s Palm Beach club – where the former president lives – has been partially closed because of a COVID outbreak https://t.co/97ew1UahmQ

Doral had bedbugs. Mar a Lago has COVID. https://t.co/BdbxXrrRQZ

Previous Video Released In Second Arrest Of Ms. “Face Diaper”
Next Biden On Atlanta Shootings: Whatever The Motivation, Anti-Asian Hate Has To Stop, Our Silence Is Complicity