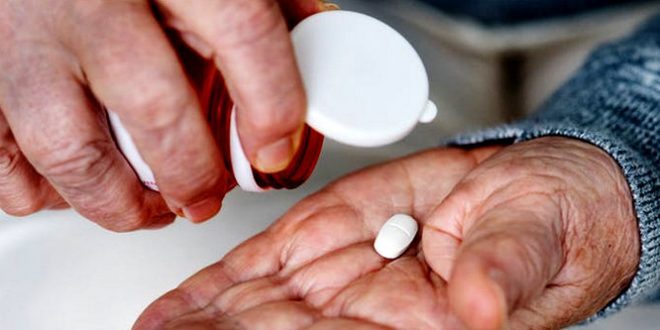 Hawaii took the top spot for the state with the highest average life expectancy at 81 years. The Aloha state was followed by California, New York, Minnesota, Connecticut, Massachusetts, Washington, Colorado, New Jersey and Rhode Island to round out the top ten states where you’ll live the longest.

Here are the states with the longest and shortest life expectancies, according to the CDC https://t.co/ukK3QcxMYW