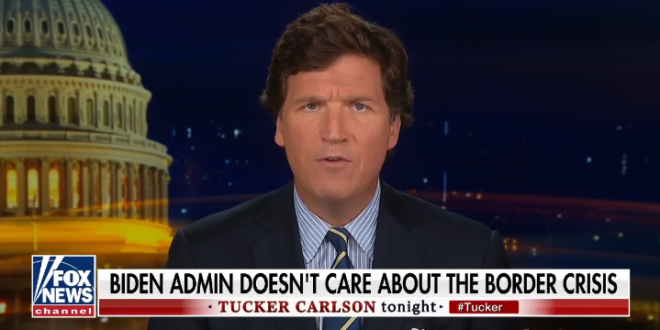 TUCKER CARLSON (HOST): Unlike other disasters, mass illegal immigration is permanent. No one ever really gets sent home.

Over the past 30 years, the population of the United States has exploded by nearly 100 million people, mostly due to immigration. Were you even aware that that happened?

You’re not supposed to say a word about it, as every year the United States gets steadily more jammed with people, and at the same time, more chaotic and less cohesive, as the open spaces shrink, as nature itself recedes in the face of yet another strip mall or apartment complex or fast food outlet to serve the new people.

Well, that’s a rhetorical question, of course. No one asked us what we wanted, they just did it.