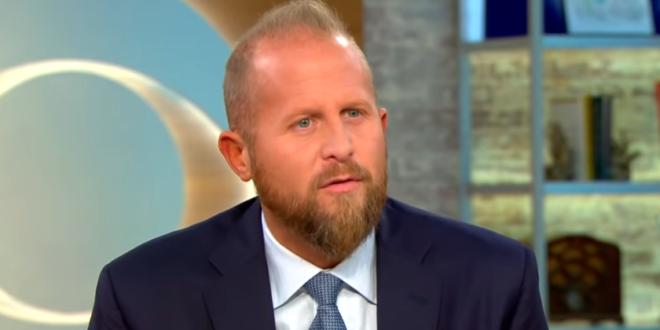 After Trump campaign manager Brad Parscale was demoted last summer, he considered quitting and sabotaging the campaign by turning off the “lights” to the campaign website, the email system, the transfer of data between the campaign and the RNC and even the Amazon server.

That’s according to Amie Parnes and Jonathan Allen in their new book, “Lucky: How Joe Biden Barely Won the Presidency.”

The pair reports that Karl Rove talked Parscale down and convinced him to stay put, telling him to work with the new campaign manager Bill Stepien. “Welcome the new guy and go do your work,” Rove told him, according to the book.