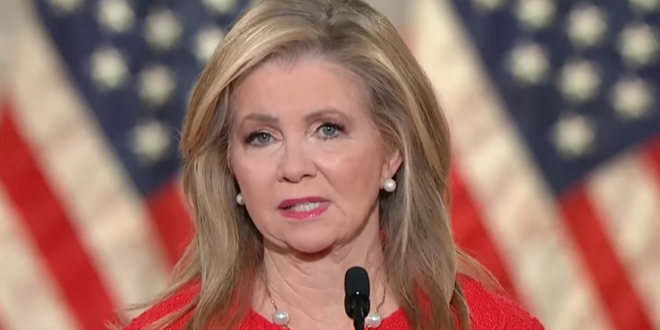 Sen. Marsha Blackburn (R-Tenn.) on Thursday chided President Biden for criticism he issued the day before saying Republican governors rescinding public health measures meant to slow the spread of the coronavirus to were engaged in “Neanderthal thinking.”

“We were called Neanderthals when I led the fight against imposition of a state income tax,” Blackburn said during an appearance on the Fox Business.

“I started the Neanderthal caucus. Because Neanderthals are hunters-gatherers … they are protectors of their families. They are resilient, they are resourceful. They tend to their own.”

Marsha Blackburn responds to Biden’s “Neanderthal” comments w/ impassioned defense of Neanderthals: “Neanderthals are hunter-gatherers, they’re protectors of their family, they’re resilient, they’re resourceful, they tend to their own. So I think Joe Biden needs to rethink [it].” pic.twitter.com/758y7urJKZ

“Today I feel the same way as I did the day that Hillary Clinton called all of us in middle America ‘deplorables’.” pic.twitter.com/F6AyMAOaQY

Call them Dipshits next. It’ll make a nice hat. https://t.co/T5gdyO4v6k