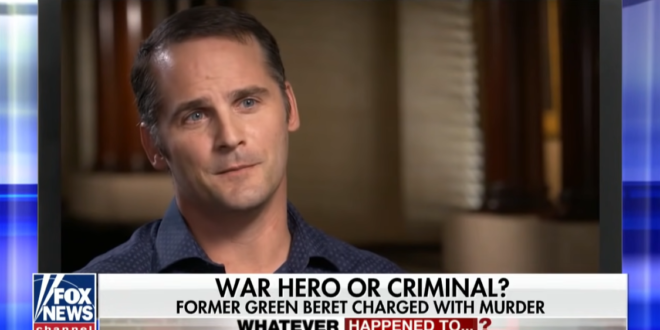 The Army has rejected an appeal to return medals for valor to retired Maj. Mathew Golsteyn, a Special Forces soldier former President Donald Trump pardoned for alleged murder in Afghanistan. It was one of three high-profile cases in which Trump interceded on behalf of troops accused of war crimes.

The decision regarding Golsteyn, reached last June, was not announced by the Army in Trump’s final months as president but is revealed in documents released to USA TODAY.

The Army also denied Golsteyn’s request to restore his Special Forces tab, marking his service as a member of an elite unit, and the letter of reprimand placed in his personnel file.