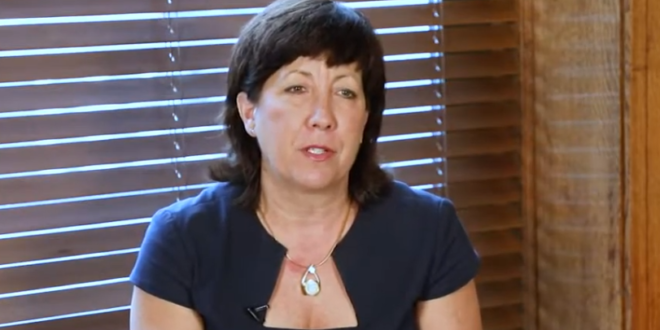 Having nothing better to do than make kids dumber, Arkansas State Rep. Mary Bentley, a Republican, has filed a bill (HB 1701) that would allow public school science teachers to “teach creationism as a theory of how the earth came to exist.”

It’s a short bill that defies (or completely ignores) the Supreme Court’s ruling against the teaching of Creationism since everyone knows it’s all about advancing religion instead of teaching credible science.

The Earth doesn’t exist because God poofed it into being one day. The Bible may say that, but the Bible is lying to you.