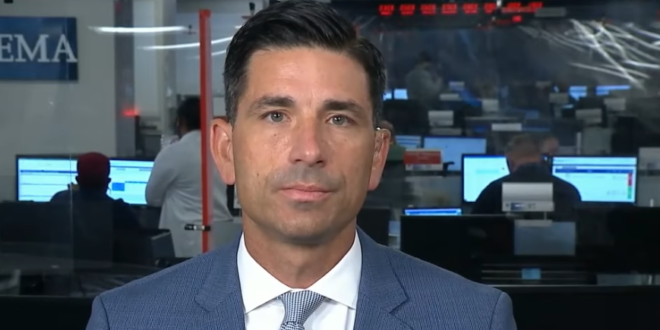 Suspected Russian hackers gained access to email accounts belonging to the Trump administration’s head of the Department of Homeland Security and members of the department’s cybersecurity staff whose jobs included hunting threats from foreign countries, The Associated Press has learned.

The intelligence value of the hacking of then-acting Secretary Chad Wolf and his staff is not publicly known, but the symbolism is stark.

Their accounts were accessed as part of what’s known as the SolarWinds intrusion and it throws into question how the U.S. government can protect individuals, companies and institutions across the country if it can’t protect itself.

“Suspected Russian hackers gained access to email accounts of President Trump’s head of the Dept of Homeland Security and members of its cybersecurity staff whose jobs included hunting threats from foreign countries, the AP has learned.”
https://t.co/thvBoWStzG

Previous Lin Wood To Run For Chair Of South Carolina GOP
Next TODAY: Arguments Begin In Trial Of Derek Chauvin