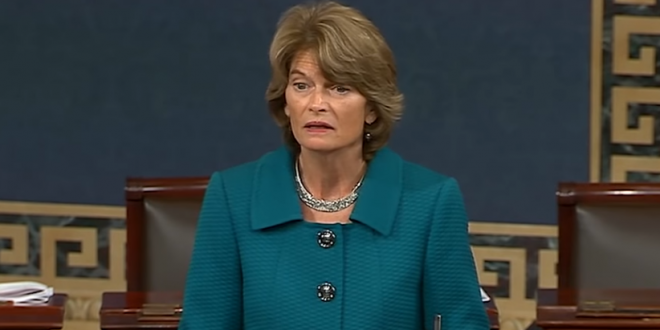 The Alaska Republican Party has voted to censure U.S. Sen. Lisa Murkowski and will recruit a challenger to run against her in next year’s election. The Republican State Central Committee voted in favor of the censure during a meeting Saturday in Anchorage after district-level officials passed a series of similar resolutions.

Under party rules, a resolution of censure is just “an official rebuke and disapproval,” but a picture of Saturday’s resolution, posted online, explicitly states that the party “will hereby recruit a Republican Party challenger to oppose and prohibit Senator Murkowski from being a candidate in any Republican primary to the extent legally permissible.”

Of all the Republicans to think a primary challenge could work on…https://t.co/D0L2cj3qeh